THE CONCERT 2022 artists making a difference

Among the artists in the amazing line-up for THE CONCERT 2022 are cause champions and warriors committed to raising consciousness, motivating people and changing the world with their talent – one performance, one speech, one lesson at a time. Read on to discover more about them. 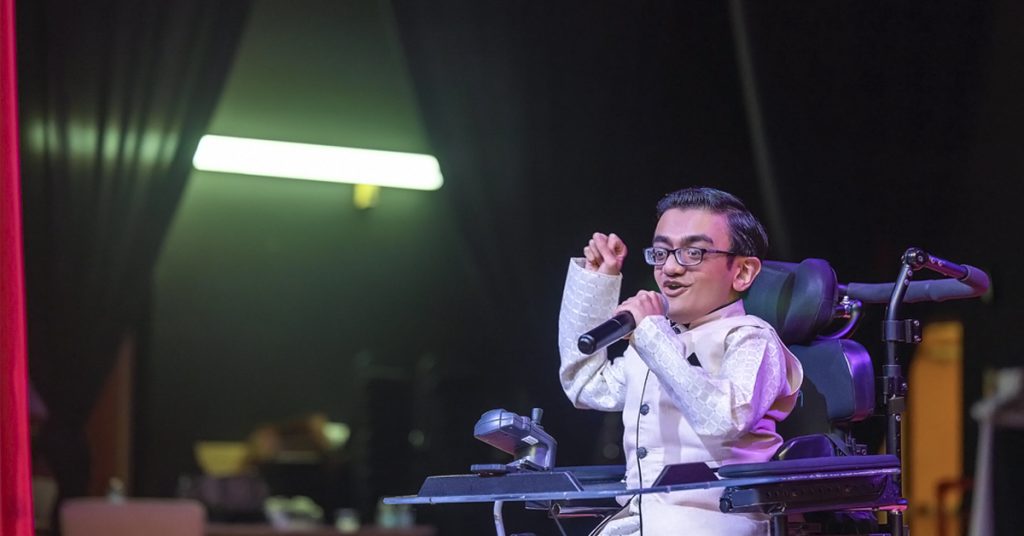 It’s not enough that Sparsh Shah performs for people in the billions, he wants to inspire people on that scale too.

In a March 2019 interview with My Central Jersey, Sparsh, while reflecting on his performance on the finale of Kaun Banega Crorepati — India’s version of Who Wants to Be A Millionaire, said, “India has one billion people already and it was telecasted in 180 countries, so easily that dream was achieved…So, you could perform in front of one billion people, but if nobody really listens or takes your message to heart, then what’s the point of performing? I feel it is better if people are actually inspired.”

Months later, in September of that same year, Sparsh got a taste of his dream come true. He took the stage at Howdy, Modi, a bilateral meeting between American and Indian leaders. His performance, which was attended by 50,000 people and streamed by billions online, immediately went viral on Twitter with people hailing him an inspiration.

“People always ask me, ‘What is the greatest accomplishment you have done?’ and they would expect me to say, ‘A performance or being in some venue,’ but it’s the fact that I’ve gotten to inspire people.”

In December 2020, Wheelsmith gave a no-holds-barred interview with Asiaone in which he spoke candidly about the way society views him as a person with a disability. Yet, in the same interview, he explains why he chooses to be in the spotlight.

He cited the experience of performing at Singapore’s National Day Parade 2019 as an example. “I was waiting for that moment where I had the biggest platform to say what I want to say. There are a lot of things out there, you know, like how people perceive us, like oh, if you do more than just sell tissue, you’re inspirational. We can do more than that. So with being on the stage, I got the chance to even write my own verses and get to say whatever I needed to say. It is to me like a battle cry.”

Even before he took the stage at NDP, Wheelsmith never shied away from the public eye. He performed in the theater, produced music, and even represented Singapore in wheelchair rugby tournaments in Southeast Asia.

“I still want to create…I want to see people with different abilities, going out there and pursuing what they want to pursue. Only once I achieve it, only then, will I feel like I’ve become who I wanted to be,” he said.

38 million – the number of times Alvin Law’s video with Goalcast has been viewed on Facebook. The 7-minute short is about Alvin’s life, featuring clips from his speaking engagements where he talked about being born without arms as a result of the thalidomide epidemic and his journey to becoming one of the most highly sought-after motivational speakers and musicians.

“Not all of the people they feature on Goalcast are famous but they all have one thing in common and that is to be an inspirational service around the world, to bring the world closer together rather than tear it apart,” he said in a 2019 CBC interview.

As his viral video continued to gain momentum on Facebook, he was surprised by the positive feedback he received from all over the world and the connection that viewers had with his musical talent.

“People (are) really identifying with the fact that not only do I have a positive attitude, but I’m really celebrating the life I’ve been given,” he explained. 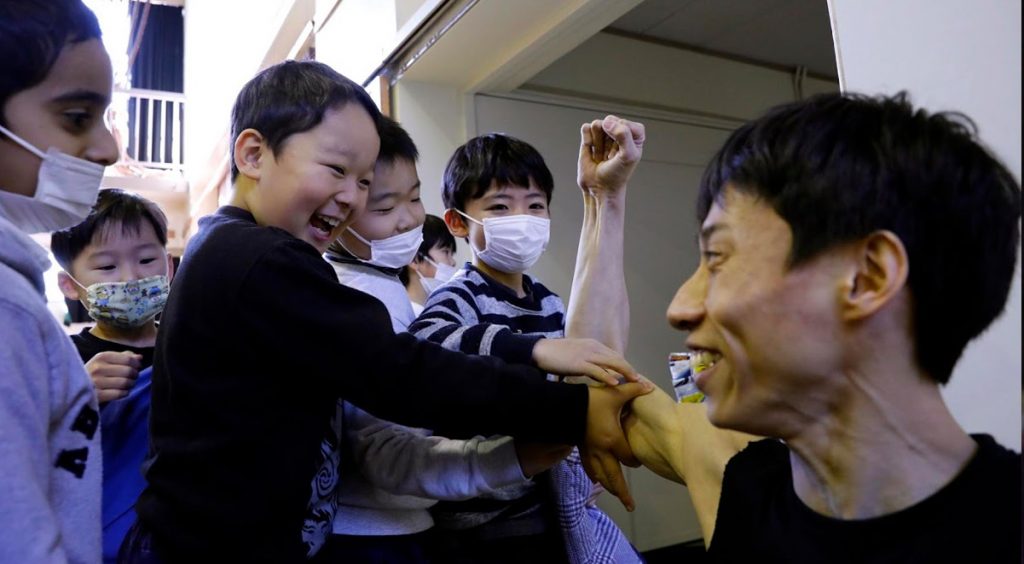 A dancer and motivational speaker, Kenta Kambara hopes that his public engagements and performances will change the way Japanese people perceive individuals with disabilities.

In a 2020 Reuters feature, he explained, “I want people to understand by seeing me dance that it’s precisely because my body is different that it is interesting. Then that will become a trigger to accept other people’s differences. I also want them to think, ‘Wow, that’s cool!”

And they certainly do. Said elementary school student, eight-year-old Konatsu Matsuo: “I thought it was amazing that someone born with a disability could do such an intense, cool dance.”

Kenta’s passion for dance and ability to change perspectives has also transformed his own life. “Before I started dancing, I often felt my wheelchair was cumbersome in my daily life… But when it comes to dancing, I feel my use of a wheelchair makes it unique. What I had been hiding becomes something unique that moves people’s hearts,” he explained.

In a Youtube video to commemorate International Dance Day 2022, Luca explains “Hidden within us, whether we are aware or not, dance is there. Dance can transform us and can have a positive impact on the world. Dance is one of the few activities that truly brings people together, no matter the age, race, gender language or ability. It is a celebration of humanity at its finest.”

It should come as no surprise that dance has been at the center of Luca’s life. Not only is he the founder of dance crew ILL-ABILITIES which brings together some of the best b-boys of all abilities who stun audiences with their choreographies that are adapted to their abilities, he also is a motivational speaker and coach.

In 2021, Luca took up the role of lead choreographer and actor for the inclusive production Jonathan: The Seagull Parable, a parabolic tale about a seagull set on doing things his own way. In the play, all the actors were equipped with crutches to simulate wings. “Crutches are looked at in two different ways, there’s the negative connotation, it’s something that’s weighing you down, dragging you down. But then there’s also the idea of its support, and that support gives you that freedom to be independent,” Luca told Cult MTL.

But most importantly, Luca wanted the play to highlight the fact that actors with disabilities have a place in the arts. “I think that this type of play will send a message to the art world saying that there are talented artists with disabilities that deserve to be in the limelight in the commercial world. I’m hoping that this type of play can help take away that taboo,” he explained.

Viktoria Modesta’s career launched to stardom when the music video for her song “Prototype” amassed 11.5 million views across Youtube and Channel 4. This viral moment placed her in a perfect position to change the way people and the music industry look at disabilities.

“There needs to be more variety, but it’s not even about the industry, it’s about the acceptance that needs to happen beyond that. People need to stop feeling freaked out, tabooed, offended, superior or inferior when they stand next to a person with a different body to themselves,” she explained in an interview with The Guardian.

But, she clarifies – she doesn’t “represent” disability. “I represent the feeling that you have a choice to create your own identity. It is more than just coming out as the first amputee music fashion artist, whatever you want to call it. It’s about taking charge of your own assets. If you don’t fit in, then don’t fit in,” she said.