The True Colors Film Festival 2020 runs from December 3 to 12. The film selection spotlights the human condition and offer plenty of hope and heart.

This year didn’t seem to be a great year for events, but we’ve powered on in our belief that art is essential and can bring us all together, even as we’re apart. After months in the works, we’re ready to reveal all about our inaugural True Colors Film Festival (TCFF)!

Our first TCFF, which takes place entirely online, is a 10-day feast for the senses. Be prepared to laugh, cry, think and talk about the selection of award-winning features, shorts, documentaries – almost 30 – and dialogues, all available to stream online for free.

The films are curated around the True Colors Festival theme One World, One Family. Collectively, the films turn the spotlight on shared human experiences such as connection, hope, dreams, struggle and transformation; and on the vision of a diverse and inclusive world.

Need more reasons to attend TCFF? We’ll give you 10!

1. We have an Oscar contender

Listen (2020; Portugal/UK), a portrayal of the tireless fight that immigrant parents wage against the law to keep their family together, was earlier this week nominated as Portugal’s Oscar entry for Best International Film. A directorial debut from Ana Rocha de Sousa, Listen is already the Winner of the Lion of the Future Venice Award for a Debut Film and the Special Orizzonti Jury Award, Venice Film Festival 2020.

Moral (1982; Philippines), by the late great Marilou Díaz-Abaya, features four female protagonists who contend with issues like rape, abortion and sexual freedom in a patriarchal society. Restored by ABS-CBN in 2017 as part of a project to digitally remaster select Filipino films, Moral is a timeless gem worth (re)discovering. At the end of the film, you may find yourself asking the question, “So how much has changed?”

3. Some films have come a long way

With online streaming, films have become convenient entertainment, or worse, mere content. But filmmaking has come a long way and one of our films, The Chess Game of the Wind (1976; Iran), has come a very long way indeed.

Screened only twice in 1976 to a hostile audience and then presumed to have been lost after the Iranian revolution in 1979, it was accidentally discovered in a junk shop in 2014 by the children of filmmaker Mohammed Reza Aslani. Still banned in Iran, it was smuggled into Paris, where restoration work was overseen by Martin Scorsese’s non-profit organization, The Film Foundation’s World Cinema Project. The Chess Game of the Wind is a gothic family tale about a paraplegic heiress who’s surrounded by predatory men and how she forms an alliance with her maid. It’s every bit as dramatic as its discovery, and certainly not to be missed.

4. Our protagonists sure have come a long way 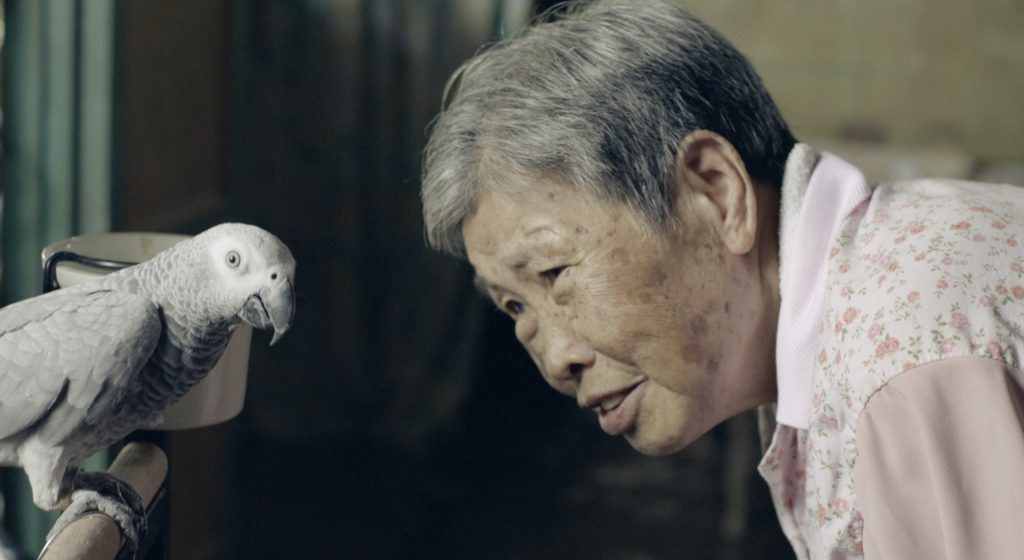 Journey with Simone, a man with down syndrome who yearns for independence in Elsewhere, (2015; Italy) or see the world through the eyes of Alexander Zhuravlev, a photographer who, armed only with a smartphone and 2% of his residual vision, takes pictures as he travels the world in Over the Horizon (2017; Russia). Follow the lives of refugees who’ve left their homes even as uncertainty and danger may lie ahead in Dahdi (2014; Singapore) and Here Away (2019; Malaysia). 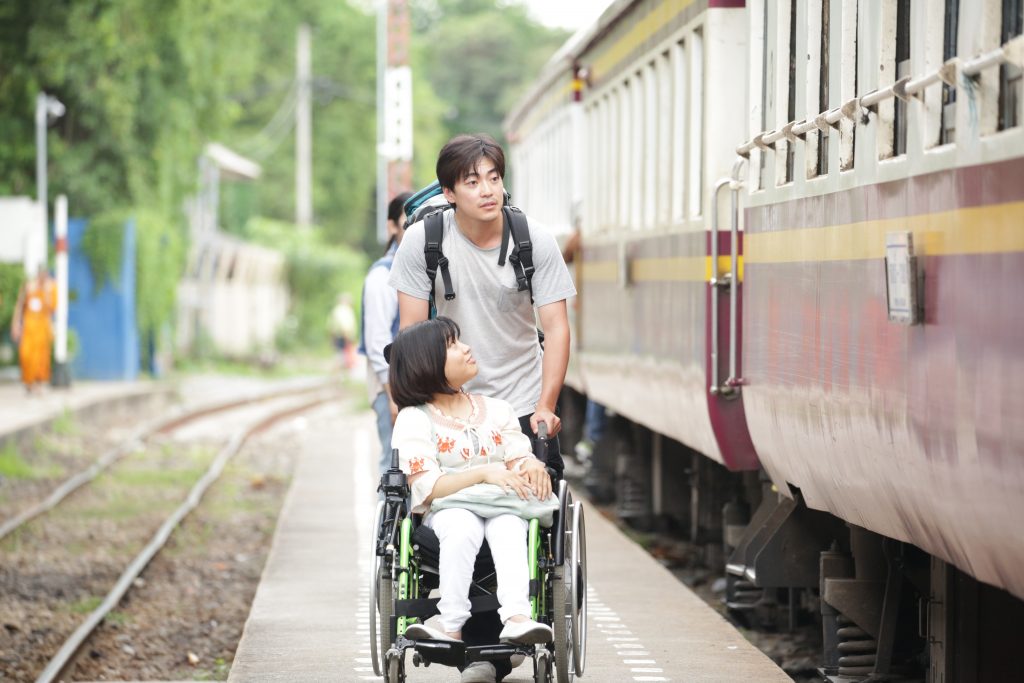 The curator is Singaporean filmmaker Tan Bee Thiam, whose film Tiong Bahru Social Club, premiered at the 25th Busan International Film Festival in October this year. His film is a quirky social commentary on tiny Singapore’s obsession with big data. Based in Singapore, Bee Thiam directed Kopi Julia and co-directed the film adaptation Fundamentally Happy. He is an alumnus of Berlinale Talents, Rotterdam Lab, and EAVE.

There’s plenty of Asian representation at the True Colors Film Festival 2020. Not only do we offer a feast of films by Asian filmmakers, the stories told also spotlight the Asian experience and perspective. In the documentary Mental (2008; Japan), for example, see how patients and staff at a mental health clinic in Japan break with convention to discuss openly the shame and social anxiety of coping with mental illness.

8. Spotlight on the disability experience

TCFF’s launch date – 3 December – is also International Day of Persons with Disability (IDPD), observed around the world to promote the rights and well-being of the more than 1 billion people around the world living with disabilities. TCFF offers a selection of films to mark the date, and these include 37 Seconds about a comic artist in her 20s with cerebral palsy who’s trying to establish a career as an illustrator in the adult manga industry, The Soul of Sophanna’s Song (2017; Cambodia) one man’s will to live and serve against incredible odds, and who can forget Stand By Me Music Video (2020; Singapore) our rendition of Ben E. King’s classic hit performed by 46 artists from 15 countries/regions, recorded and released online, at the height of the Covid-19 pandemic?

The festival is curated around the theme, One World, One Family, so each of the films turn the spotlight on the universal experiences of connection, hope, dreams, struggle, and transformation. Our selection offers real and important stories that need to be seen and heard.

“The vision and purpose of the True Colors Film Festival is unique. It hopes to deepen our understanding of an inclusive world and equip us with the vocabulary and sensitivity to discuss issues such as disability so that these dialogues are captured and represented well,” said TCFF curator, Tan Bee Thiam.