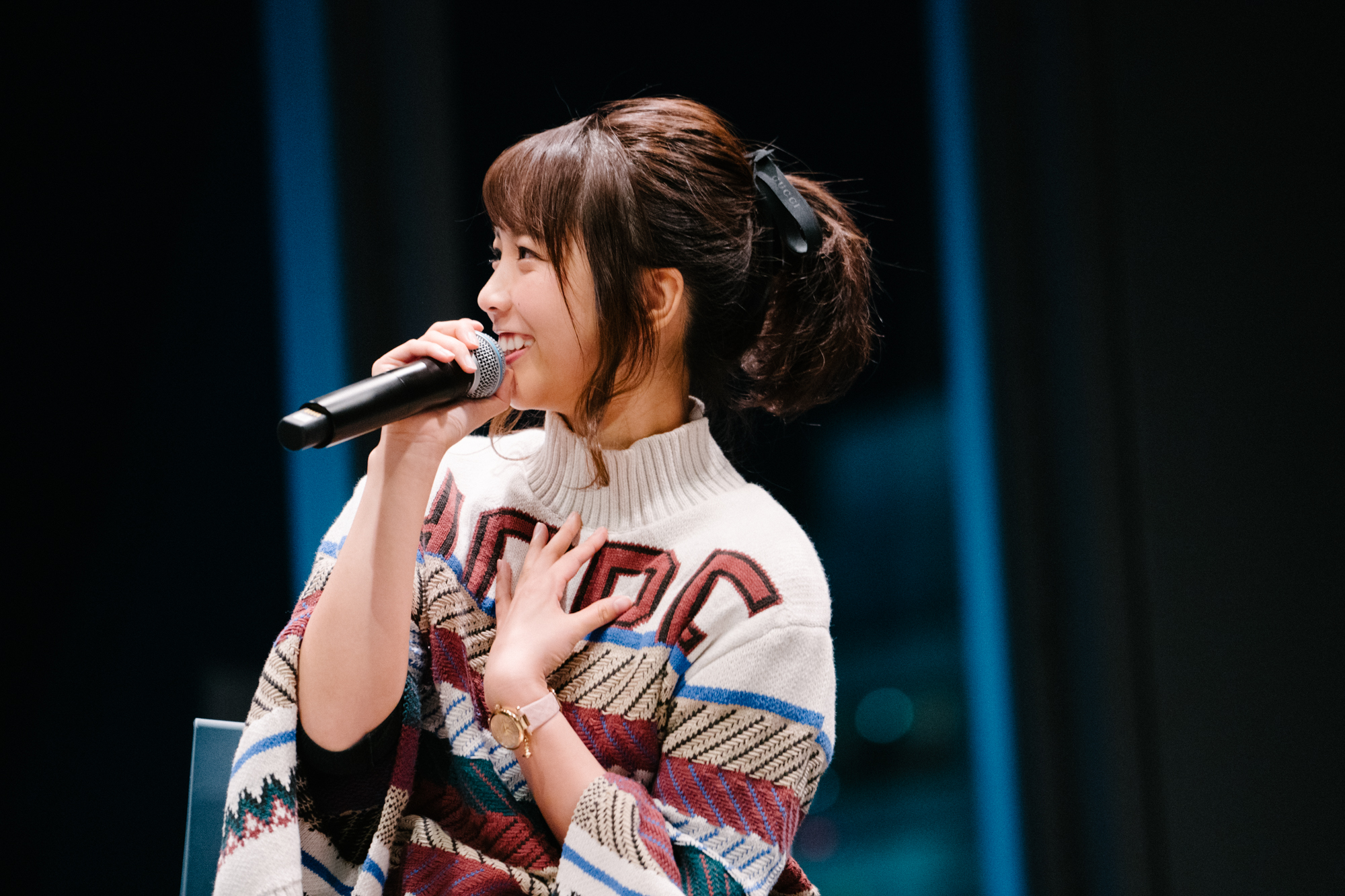 Makoto Toda
AV actor, participant in True Colors ACADEMY LECTURE series “How To Use The Body”.
She debuted from SOD Create in 2016. She has since written columns and articles centered around her hobby of watching movies, and is currently serializing “Philosophy of Affirmation” in TV Bros. She won Miss iD 2018 and the Female Actor Award at the 2019 SKY PerfecTV! Adult Broadcasting Awards. Her nickname is Makorin.

*We interviewed Makoto Toda after the True Colors ACADEMY “How To Use The Body” lecture program.

Q: What made you decide to participate in the “How To Use The Body” lecture?

I’ve been hearing the word “diversity” a lot lately. For me, diversity means that even if we cause trouble for others, we can look at it from different perspectives and learn, and for that we should accept and support each other no matter who we are. To put it simply, it involves “eliminating discrimination”, doesn’t it? For a long time now, I have been thinking about how to prevent discrimination against others.
I know that this is a historical background, but my parents and grandparents all grew up in a TV culture. In television, laughter and entertainment is created based on a shared understanding of who is normal and who is not. I feel that we discriminate against people in so many unconscious ways we are not even aware of. I’ve been questioning each of these subtle things and been thinking, “No, this is wrong. We shouldn’t laugh at this.” Once I started feeling this way, I couldn’t enjoy my time. It became painful to watch TV and laugh with others. If I didn’t laugh, people would then blame me, “Why aren’t you laughing?” I became the one being discriminated against, and the thing is, no one even meant any harm.
I guess I learned from these bad examples, and always tried to look at things with scrutiny, wondering what I can do to avoid unintentional discrimination, and to avoid viewing things by the limiting measure of normalcy. I think that I live in a diverse world without being particularly conscious of it, and decided to participate in this event as I resonated with the purpose of the event. 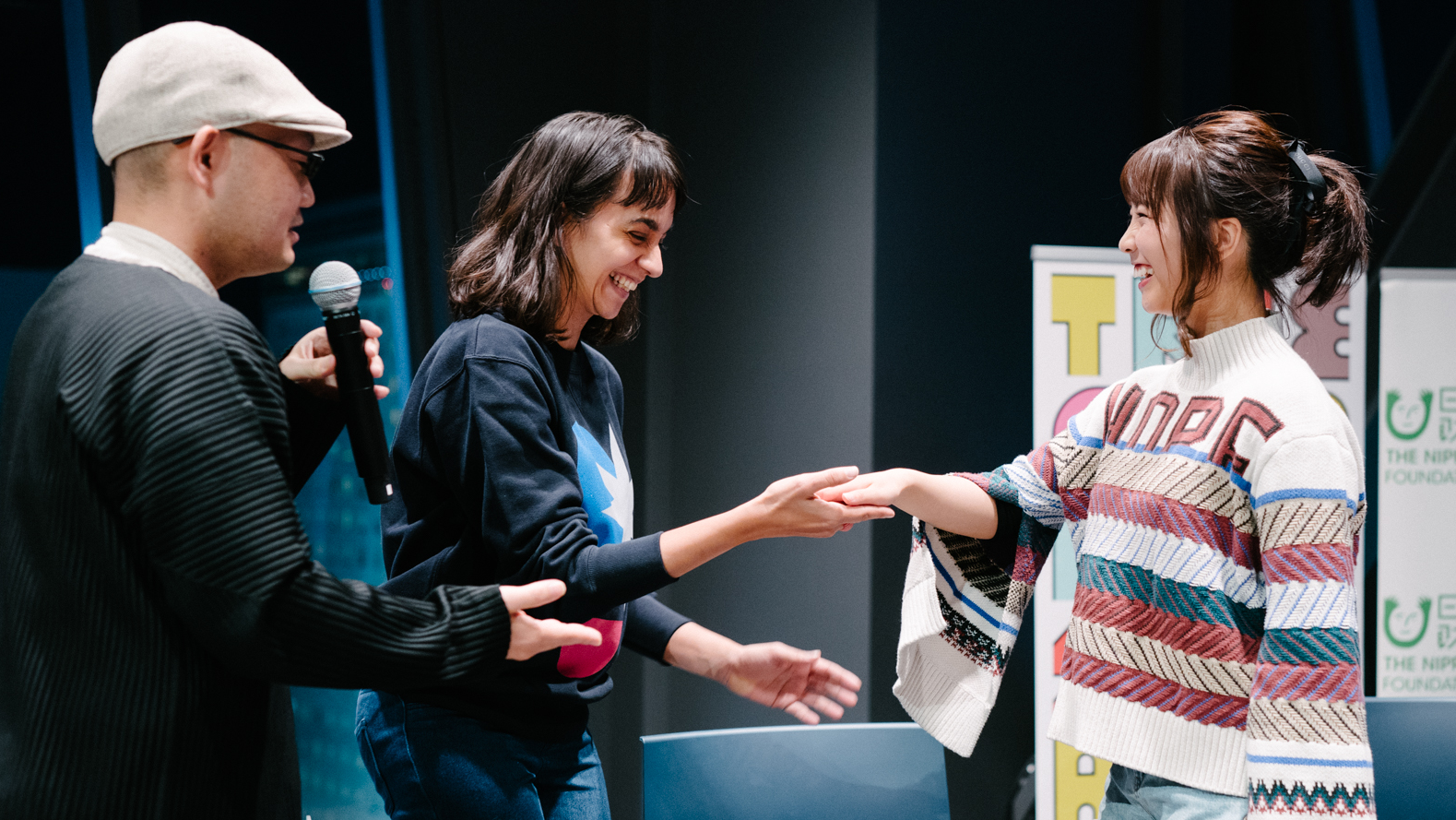 Q: How do you feel and perceive people and gender through your work?

I think that the goodness of a person, or their real character, should be considered based on the history they have lived, their habits, the things they talk about, and everything in between. But in the world of adult videos, actors are showcased only with visual information. So it’s easy to let go, shall I say. Once I realized that I was being showcased only with that visual aspect, I was no longer hurt by evaluations of whether or not I was worth watching. I was no longer afraid that my body was or was not wanted, or that I was or was not beautiful. Up until then, I had vaguely thought that men were consuming women by fitting them to their own ideals, but when I entered this industry, I was able to see up close the kind of thought process that these men use — it may sound mean but, I got to see their very elementary sense of value. When I realized that, I understood that I don’t have to deal with this value system, and that I should give attention to the evaluation from people who have a wider perspective. I was able to give myself affirmation by analyzing how others perceived things. When “who I am to others” is more in line with “who I am to myself,” the way I see the world becomes more gentle. Someone who I consider good can affirm the things I like about myself, because they see and like it too. It’s like matching our answers. I think that through the accumulation of these positive experiences, I was able to recognize myself, and I was able to match my appearance and body with my inner self and the history of my life.

I’ve had a crazy amount of both bad and good things happen in my adult acting career. Through this experience, I think I became able to make rational judgments. For example, if you don’t know the tops and bottoms of waves, you don’t know how big the waves are, and you wouldn’t even know where you are. If you don’t know your surroundings, it’s impossible to be happy, and I think I was able to learn which way to head to be happy and be myself. 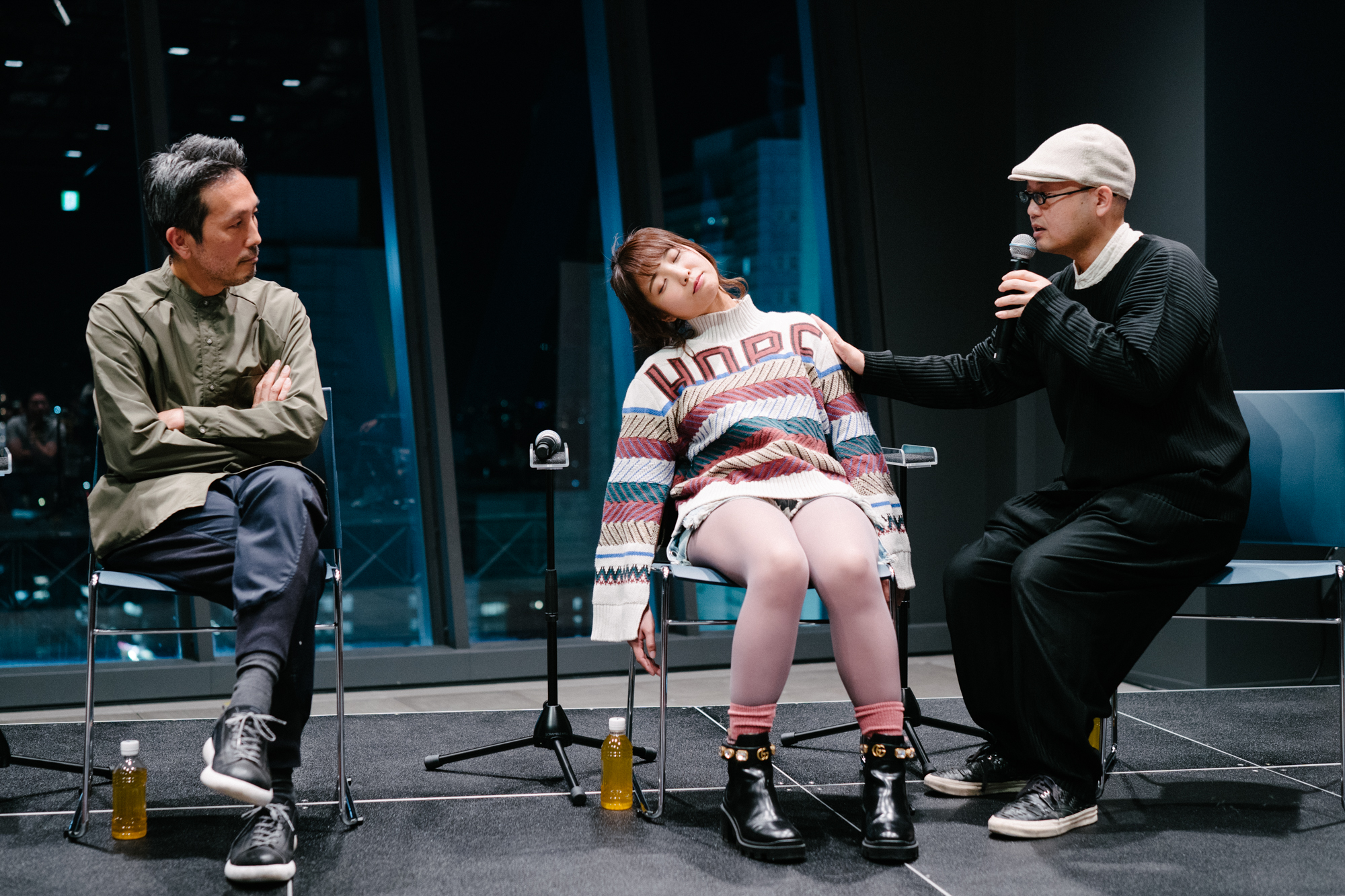 Q: How did you feel after participating in the workshop?

The workshop was kind of therapeutic! I think there were some people who just sort of wandered in by luck, but we couldn’t distinguish these people in the workshop. Rather than wondering where they came from, it became clearer and clearer what they were feeling, whether they were still nervous, or whether they were letting go. I think I got to witness the social status and job titles gradually disappearing. Even with the middle aged men who often come to my events, the image I had of them began to blur (laughs).