International artists will come together online on September 26 for a live discussion titled "This is Hip-Hop!"

Is it “the devil’s music” or does it hold the promise of peace, resolution and acceptance?

When you have to ask, you know that its negative reputation is probably dominant. And that’s not surprising. A quick listen to the first few lines of a song by a randomly picked top hip-hop artist yields a spray of expletives and names of acts and body parts we’d rather not hear.

What a shame, though. Because we know so many artists who’ve found their voices, their souls, their liberation in hip-hop. So why don’t we get a conversation going about this image issue? And thus was born This Is Hip-Hop!, a True Colors Digital event that brings together nine artists for whom this genre is power.

Among them are rappers, beat boxers, an MC, dancers, vocalists, a signer, a designer, a music producer, a film director…yes, that’s more than nine but these artists are multi-talented!

This is Hip-Hop! will spotlight stories of lives changed and equalized thanks to hip-hop. The speakers will also talk about how they stay true to their own roots while exploring hip-hop, the fact that this may be the fastest-growing music genre globally, and why that’s so, the image problem and what they think of it.

You’ll also hear them perform samples, and get to watch 20 dancers from four cities freestyling to a beat created by Singaporean rapper/music producer Wheelsmith. A testament to the power of hip-hop to enable individual expression across all kinds of barriers. 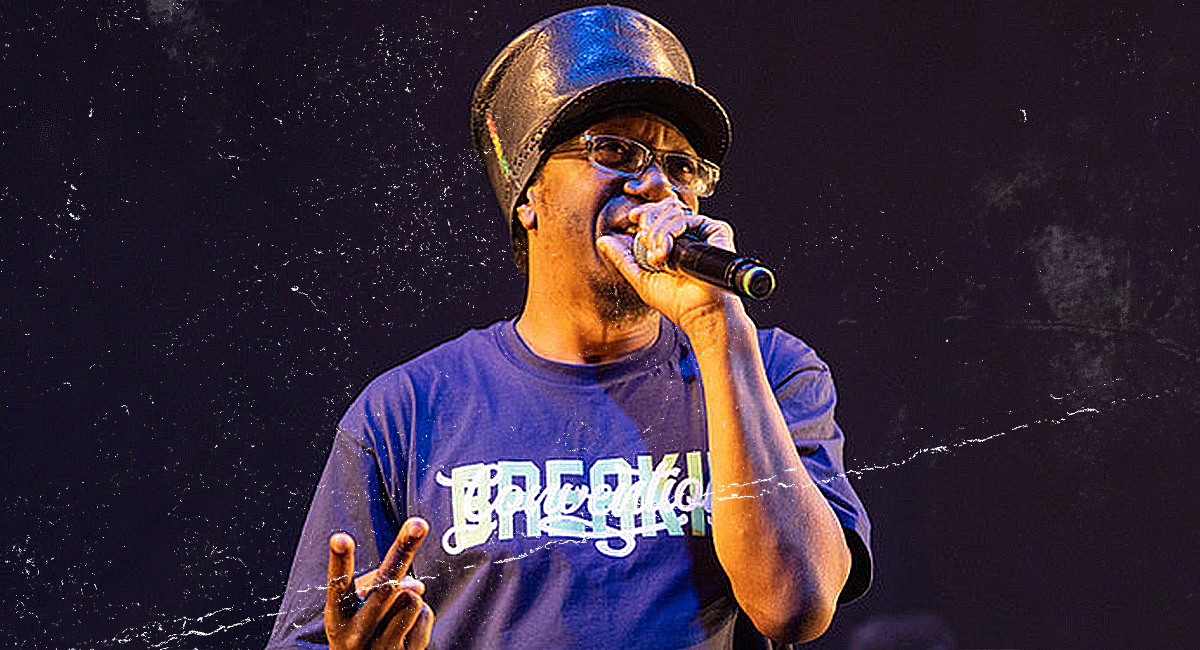 Says facilitator Jonzi D, an advocate for hip-hop who has shaped the British hip-hop dance and theater scene over the last two decades: “Hip-hop is an artistic culture that began in the black neighborhoods of the Bronx in New York City. It is an explosion of artistry like a phoenix born from the ashes of the civil rights movement of apartheid America to become one of the most popular and engaging youth subcultures on earth today,”

“I hope the viewers will enjoy it and that we win over all the skeptics and naysayers. I hope that we educate people about our lifestyle and attract more people to it,” he adds.

Panelist Luca Patuelli first imagined himself breakdancing, even though he didn’t have fully functional legs. Using his upper body strength and crutches as extensions of his arms, bboy “Lazylegz” was born and his love for breaking boundaries led him to found ILL-ABILITIES™, a world-renowned international dance crew comprised of differently-abled dancers. 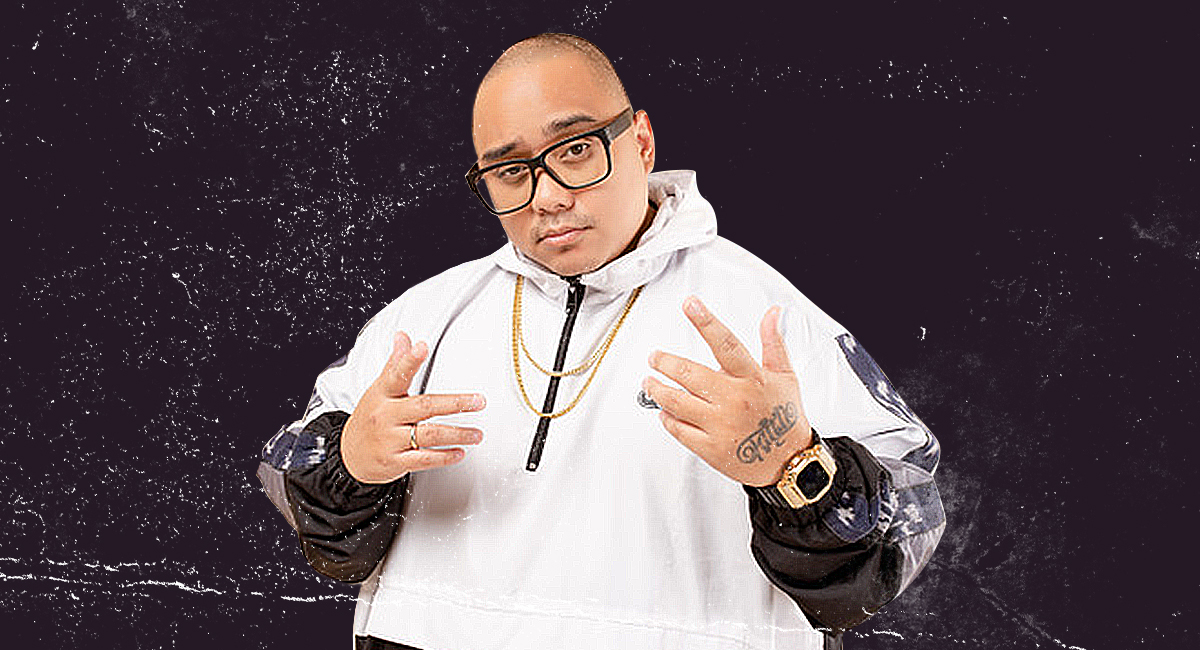 Indonesian rapper Saykoji, also on the panel, used to be a shy introvert as a kid. “I had a hard time communicating with people,” says Saykoji, who has been using rap to express his feelings and tell stories for the last 20 years.

“I hope everyone watching will understand how hip-hop can be used as a creative outlet to inspire young minds to find purpose in their lives.”

Sign language interpreter Amber Galloway-Gallego delights concert audiences with her full body signing which captures the emotions in the music and even the way instruments sound. One of the most most recognizable sign language interpreters in the USA, this panelist has signed for major hip-hop artists such as Kendrick Lamar, Eminem and Snoop Dogg. Hear how she transformed a technical skill into pure moving artistry.

For Wheelsmith who performed in Singapore’s National Day Parade last year, the most common misconception about hip-hop is that it is about “sex, drugs, violence”. To him, though, it’s primarily about offering opportunities for expression.

“I resonate with it because it delivers the rawness and the grittiness of life, which perhaps unfortunately lends itself to certain negative stereotypes,” says panelist Wheelsmith, who is looking forward to talk about the diversity and inclusivity seen within the hip-hop community.

Tune in to hear more from these hip-hop and other artists who hail from the US and Japan, and be part of the conversation.

THIS IS HIP-HOP! A True Colors Digital Event